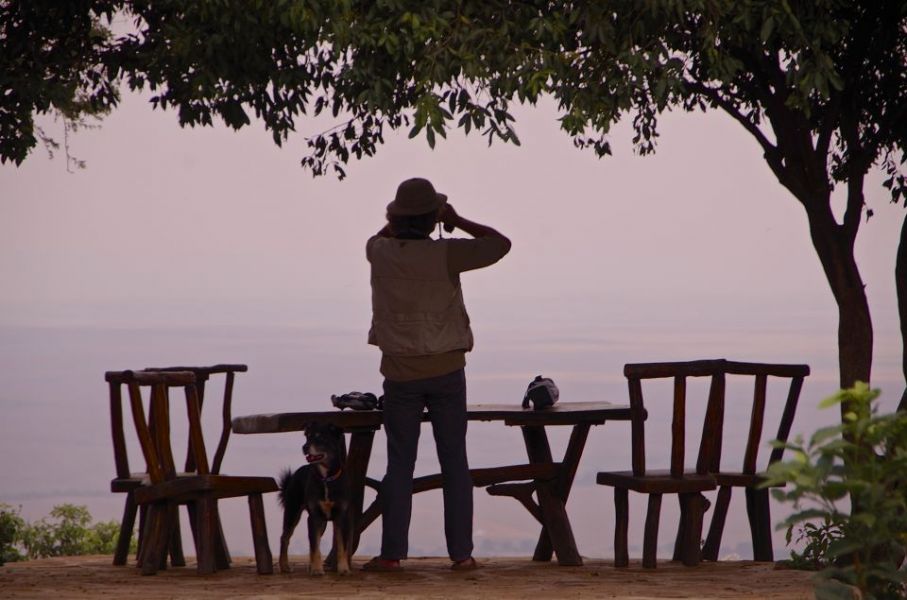 After the expedition through the Maasaimara, we faced northward and also up again. In Kericho, we had a camp beside the famous old „Tea Hotel“ that really needs a refurbishing. And as the name implicates it is sounded by fields of tea. The whole region is growing it. The next day we got company by Anne and Clyde, an elder british couple, that spent some time at the Tiwibeach together with Ana, David and Mafioso. We already met them at Karen with a big doggie-hello. These two travel since 12 Years in their truck around the world and already did some monster-tours. Always a tour and than a hangout at home, then hitting the road again. Respect.

The Malaria Hotspot of Kenya is a scenic highlight. By surrounding the Rusinga peninsula, we stopped at a beautiful lodge with the same name. Right at the lake, idyllic and neat. we had a nice bird-show, for which the region, beside its richness of fish is famous. In the afternoon there was a big rush in the air and the former prime minister of Kenya arrived by helicopter with his wife and bodyguards for a coffee.

Before heading to the Lake Turkana, we wanted to look after the truck, because it seemed to sink down in the back. And infact: Both of our spring-packet were broken. On the right side even five times including the main layer. The spares, we brought with us, had been not enough and even too large. The „Specialmolly“ is a 911, but also partly a 710, so these springs could not be organized in Kenia, because overe here, the bigger versions of these old Mercedes trucks dominates. So we had to let manufacture them as custom parts by sample, in the spring factory in Nairobi.
They could not be better and wonders usually take a bit longer, but so far, we’re not in a hurry yet.

Kenya is not obviously a democracy, which means, that critic voices are muted soon and foreigners moved out quickly. The government was enlarged to a prime minister beside the president. With this there are two representatives of the two mightiest tribes in duty and serve them well with goods and jobs. The other 40 tribes are out of the game and since one year, no stability is there anymore. The president is the son of the first Leader, when Kenya got independent right 50 years ago and allegedly this family owns 60% of Kenya (Land and properties).

We’ve seen quite some mosques, but what is around everywhere, are chrisian churches of all types. Catholics, Methodists, Anglikans and Jehowas Witnesses, Gospel- and Advetistchurches. The houses themselves have the charm of stock-buildings, equipped with mono blocks (plastikchairs, made from one peace.) As a place to stay, a church always is welcome to the overlander. (This has a long tradition anyhow.)
The priest of a place where we stopped had an astonishingly similarity to the U.S. President, but refused any family relation.

Hard to believe for us, but here in Kenya quite a lot of all deals are done with the cell-phone. „M-PESA“ is everywhere and some competitors too. You can buy everything from a chewing gum up to a construction-machine with your phone. In this case, the western world is far behind. 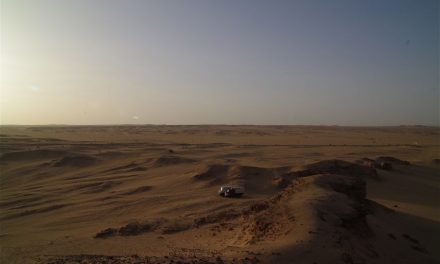 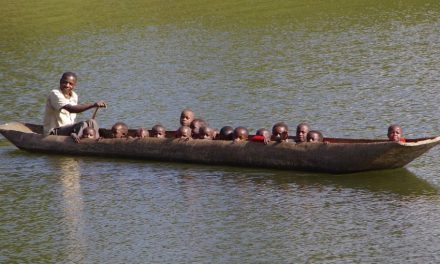 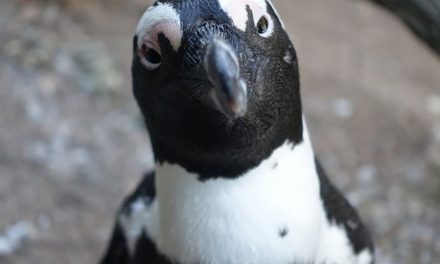 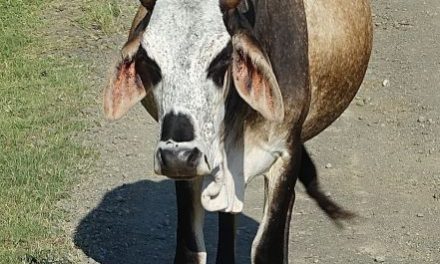