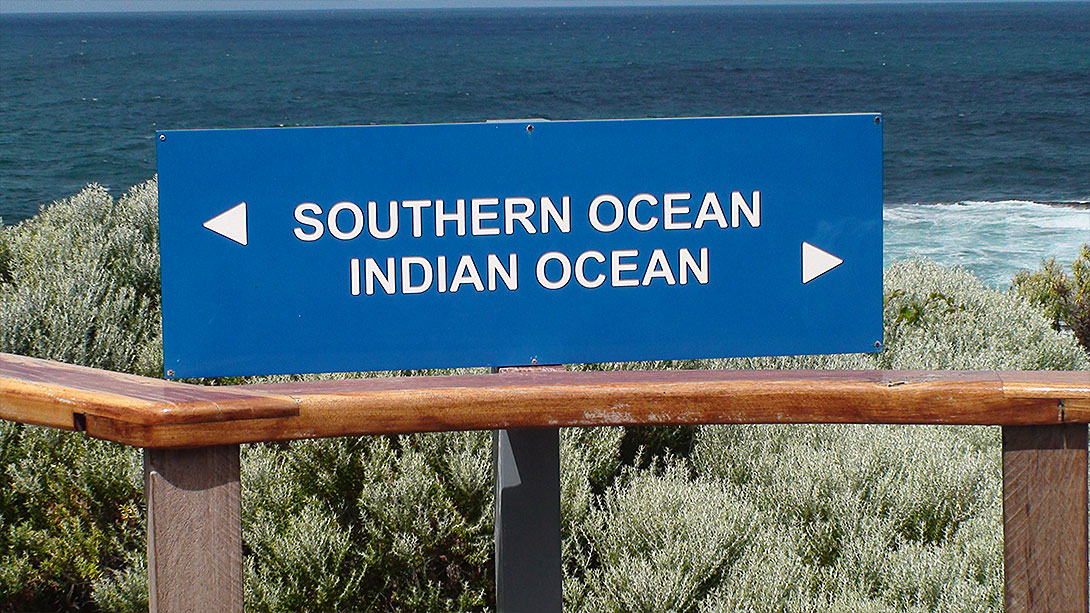 On the way south, we had little stop at Hamelin Bay, which is a beach beautyfull as all the beaches here, but it has something special: Stingrays of any size are swimming nearby the coastline, without bothering about people nearby.

Next we got to Augusta for a breakfast, called brekkie around here and headed further to visit Cape Leeuwin, which is the most south-westerly point in Australia. At this place, with a beautyfull lighthouse, the Indian Ocean is meeting the Pacific. And as freaky are the waves.

Further south, we decided to spend the night at Lake Jasper. Only 4WD-vehiceles can have access. After 20km of dirt and deep sand, we arrived at a sceenic big sweetwater lake, with white beaches, surrounded only by bush.

On the next day, we came to Pemberton and near there is a giant tree, called the Gloucester Tree. Everybody may climb on that more than 60m high thing, on iron clamps, which have quite a distance to each other. This is not for nervous people, cause there is nothing like a safety-rope or such. Really astonishing, since the Aussies are verymuch about secuity and so… 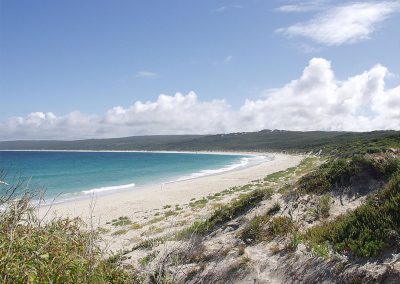 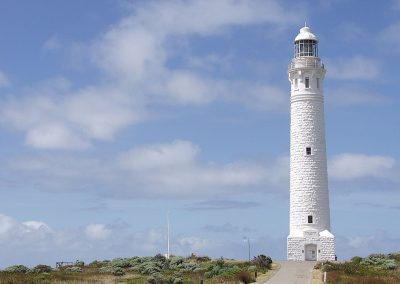 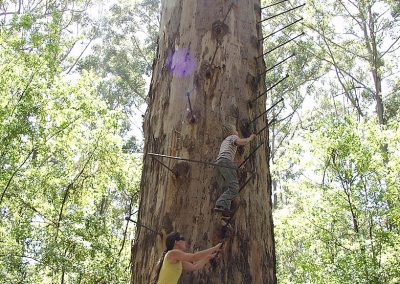 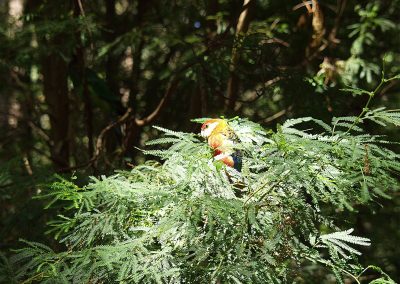 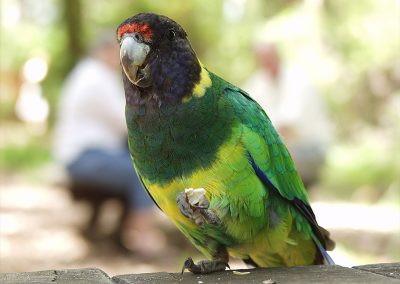 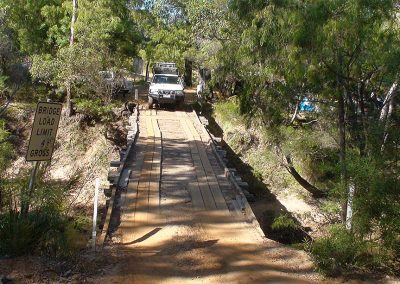 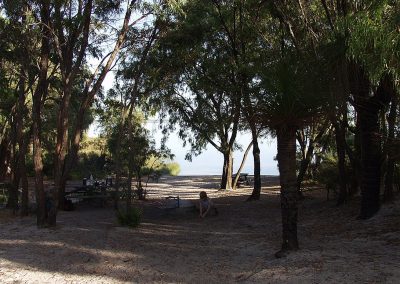 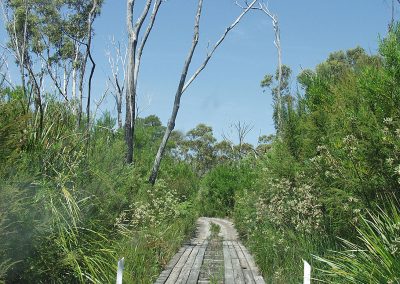 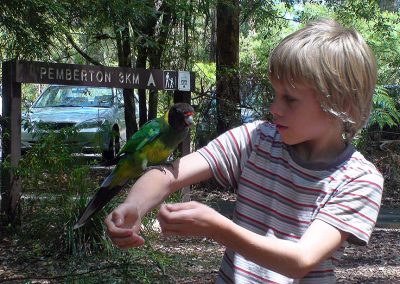 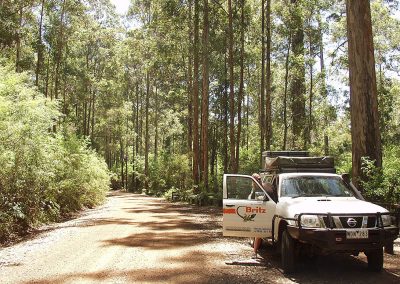 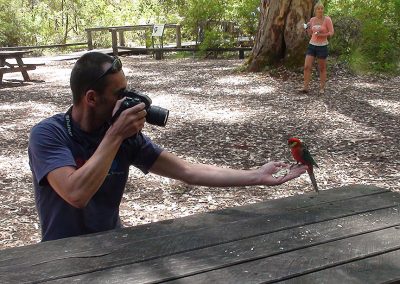 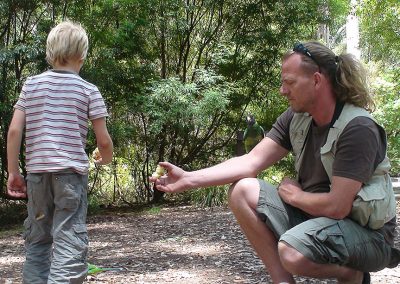 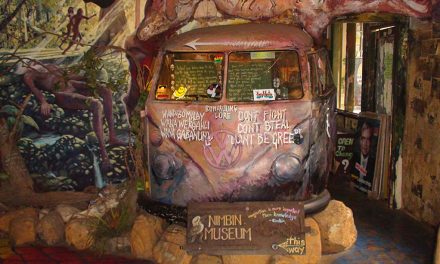 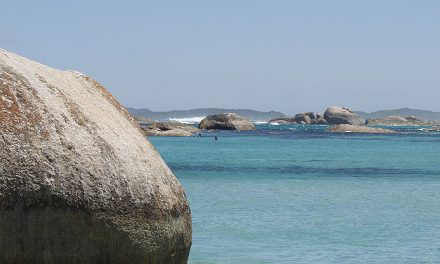 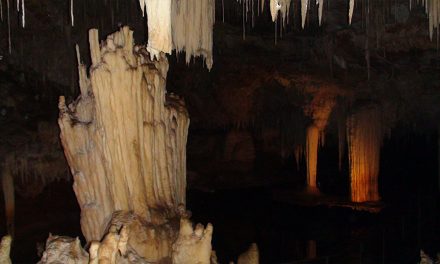 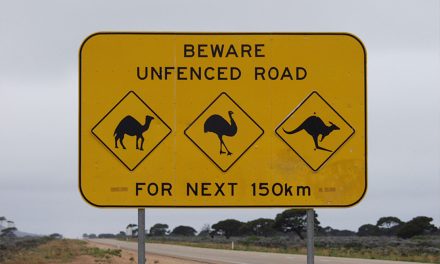