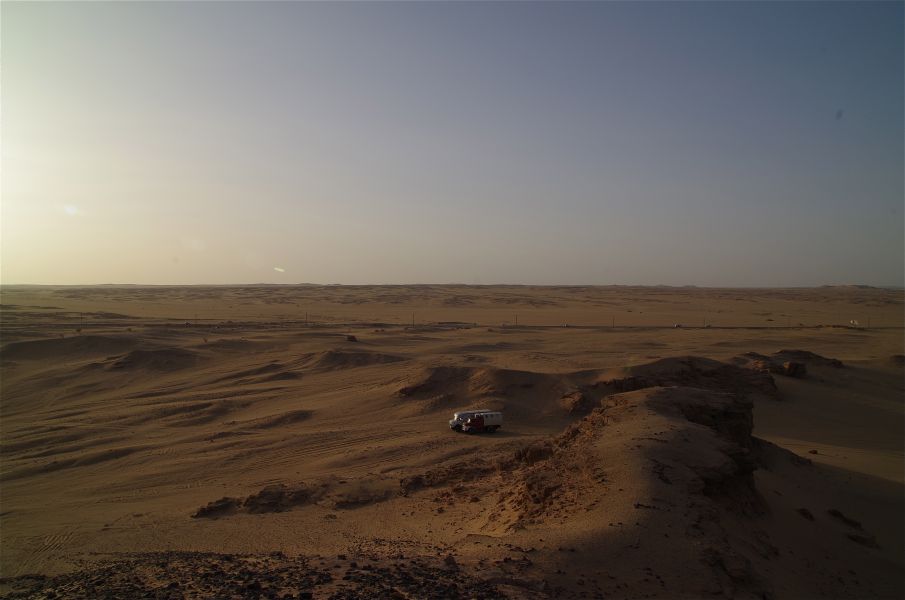 On saturday Kamal finalised the process of deregistering our cars and returning our egyptian drivers licenses. We went to the harbour together, spent a couple of hours, paid for the barge, and were able to drive our cars personally onto the barge. It went quite smoothly, and the harbour looked deserted, one day before supposed chaos would brake out, when the passenger ferry would leave.

So the following day we went quite early to the harbour again, this time waiting to board the ferry ourselves. It was easy enough, since Kamal and Mahmut did a super job in organising everything perfectly. We just had to pay for the ticket, show our passports a couple of times, sit around and wait a lilttle. Getting on to the ferry is a push fest. People literally scream push-push-push while there is people with huge pieces of luggage, be it TVs, bicycles or beds moving contra flux. Even some fists were flying, but as a foreigner you just have to worry about not tripping.

The ship only left around 18:00. Kamal told us to pay the captain a little extra in order to be able to stay next to the bridge, where there was a little bit more space, and a bit of shadow. So for 50 EGP each, we were bumped up to „upper“ class. There we spent a fantastic night with our new found portugnol friends, drinking „coca cola“ and sleeping under the stars. The travel was straight forward, with one stop as we entered sudanese waters.

Arriving in Wadi Halfa came as a shock to us all. It was very strange how the 39 degrees C in Egypt were suddenly feeling like winter in comparison to the weather in Wadi Halfa. The heat was like a chainmail, uncomfortable, heavy, claustrophobic. The water from the tap felt like 38 degrees, hot water, no problem. After drinking a moderate amount of „Coca Cola“ with Vitor, our new Portuguese friend, we went to bed late, and had trouble sleeping.

The next morning, we were greeted by more moderate heat. As we found out later, around this time, the approximate 45 degrees of the previous day were not normal for this time of year in Sudan. Our sudanese fixer had arranged for everything, and after a couple of hours we left the harbour with our trucks without any complications.

At this time, due to american sanctions, there is no way to draw money or pay by card anywhere in Sudan. You can change USD or Euros in many places at black market rates, which are much much better than the actual bank rates. You can also exchange EGP, USD, or Euros for SDP easily in Aswan at almost the same rate as in Sudan.

Driving in Sudan is very pleasant compared to Egypt. There really is nothing out of the ordinary, except for speeding long distance buses, which you will find in many countries besides Sudan. Between Atbara and Khartoum there is a lot of traffic with big road train type trucks that are only doing between 30 and 50 km/h, so its sometimes slow going, if you drive a truck yourself because overtaking takes a while.

The people in Sudan, as we had heard before, are very nice, and keep much more to themseleves. You can drive off the road anywhere, and spend the night and go undisturbed. Only keep a healthy distance from pyramids or such attractions.

There is a lot of desert in Sudan, as you would have guessed, and, be warned, we were nearly obliterated by strange tiny mosquitos that you cant hear and barely see. Its like a hybrid between a mozzy and a sand flea. Bad ass…

Khartoum is like most other big cities. Its noisy, smoggy, and big. Yet the traffic is much calmer, and people actually respect each other. 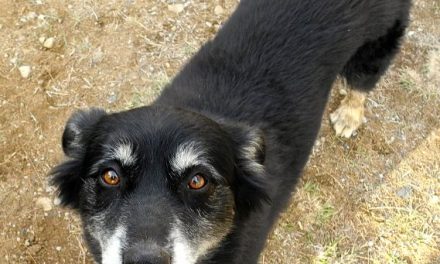 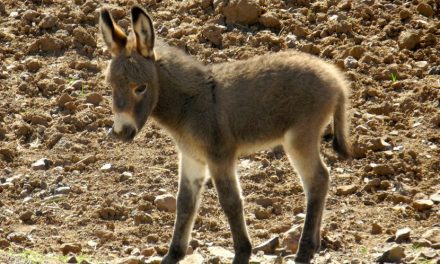 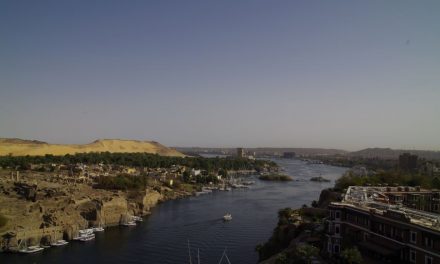 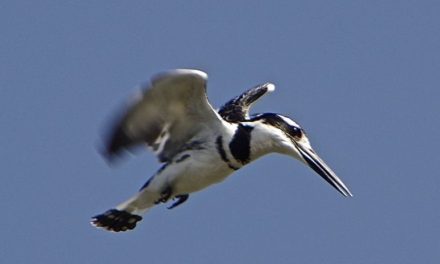