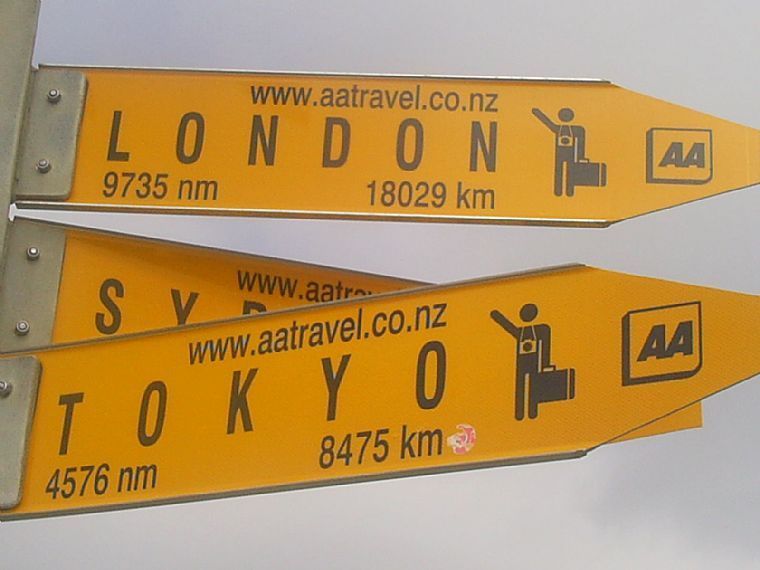 After we left Gabi we went back to Kohukohu and went to the „treehouse“ which is a backpackers. Phil and Pauline Evans are running this place since 20 years after they moved from Australia to Nz. The story how they built up this place is unique. They bought a huge area of land, which mostly was with grass. Then they started to plant several types of trees and plants which were almost local.

This place became to a beautiful ecological and biodynamic place with trees and plants and its living beings within.

The story is that they live near the ferry and some people come from Rawene which is on the other side of Kohukohu. So many people came in the beginning at their place and asked if they can stay somehow. First they offered them a place on the floor and then they realized that there were coming at least 300 people a year, asking them for accomodation.

So the idea was born to run a backpackers hostel and to build some cabins and the whole area what it is looking now. All the rooms and the main house are built by wood and well integrated to the nature. They have some sheeps, hens and roosters, a pig and a rabbit.

We enjoyed the place, the people we there on their move and of course we had a good time with the very friendly and helpfull Phil and Pauline, Rhys and Claire, sharing the time, making music and good energy. Thanks to you. We’ll keep you in good memory. 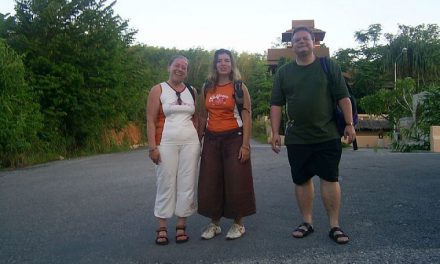 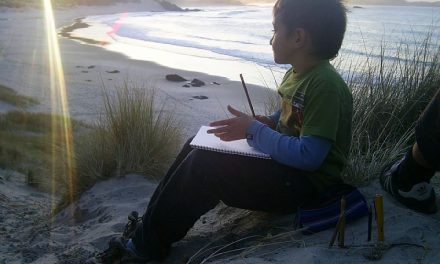 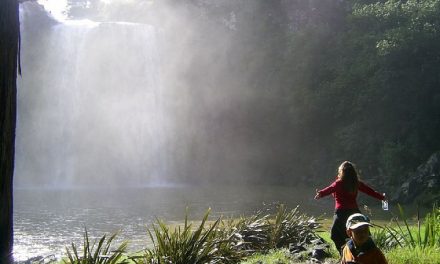 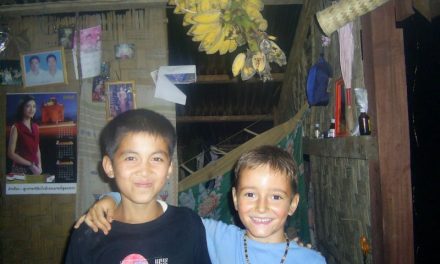